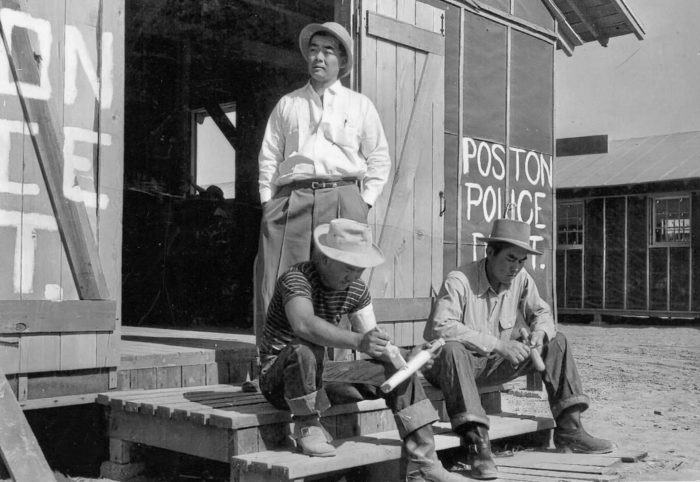 “I Am an American: Japanese Incarceration in Time of Fear” Exhibit Opens in Anaheim

Many know that Little Tokyo in Downtown Los Angeles is one of the epicenters for Japanese and Japanese American culture in Southern California. The historic neighborhood is home to the Japanese American National Museum which preserves, depicts, and educates its visitors about the Japanese American experience. One of the key ongoing exhibits at the museum is “Common Ground: The Heart of Community” which displays hundreds of objects, documents, and photos from Japanese American incarceration during World War II, including original barracks from the internment camp at Heart Mountain, Wyoming.

However, did you know that Orange County is another Southern California region with strong cultural and historical ties to the Japanese American experience? In the early 1900’s, Orange County was home to many Japanese farmers and businesses. During the war from 1942-1945, Japanese Americans from the area were interned at the Poston, Arizona incarceration camp. After being released, many returned to the Orange County area in order to start over and rebuild their lives and businesses even though everything had been taken away from them. The city of Anaheim became a center for local Japanese American commerce and religion in the region.

From August 25th – November 3, Anaheim Public Library is partnering with the Muzeo Museum and Cultural Center to present an exhibit titled “I Am an American: Japanese Incarceration in Time of Fear.” Featuring testimonials, artifacts, and memorabilia, the exhibition will give a first-hand look at the Poston camp experience and convey the courage and determination of Anaheim’s Japanese American pioneers and their descendants. For more information and to purchase tickets, visit the Muzeo Museum and Cultural Center website.