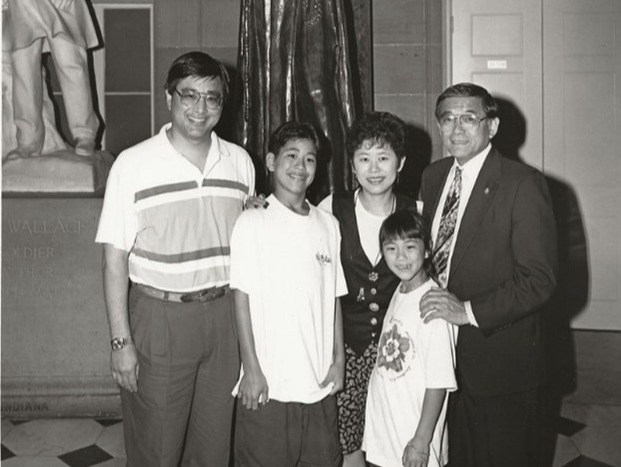 A Tribute to Norman Mineta & His Legacy

On May 3, 2022, the world lost an incredible man.  Norman Mineta broke racial barriers for Asian Americans as the first Asian American to become mayor of a major city as well as a federal Cabinet secretary.  His revered character brought people together, regardless of their background or political views, and he provided steadfast leadership in a time of chaos and fear due to 9/11.  Although most of his career was dedicated to being a public servant, some of Norman’s early career was with his family’s business, the Mineta Insurance Agency.  It is here where one of our company's founders, John Morey, met and established a lifelong friendship with Norman until his recent passing at the age of 90.

Although things began as a professional partnership, the relationship between the Moreys and the Minetas quickly grew into a strong, lifelong friendship.  Norman became close with John’s family, and John’s children, Joshua and Justine, grew up calling him Uncle Norm.  Despite his move to government, John recalls how Norman was “always an insurance man through and through.”  He continued to call John to ask for his opinion on insurance matters and always took the time to listen to what he had to say.  John also reflects on Norman’s incredible ability to "reach across the aisle and bring people together" in order to do what was right.  One of his greatest achievements was the passing of the Civil Liberties Act of 1988, which officially apologized for and redressed injustices endured by Japanese Americans during World War II.  Norman's commitment to always doing the right thing, no matter the circumstances, is a value that has been held in the highest regard in the Morey family.

These values have continued to inspire the next generation.  Joshua Morey, second-generation president of The J. Morey Company and chairperson of ori-gen, looks back on conversations with his Uncle Norm and knows that the baton has now been passed to him and the other young leaders within our communities.  Joshua will always remember him as “a man who did more for our community than anyone - not only our Japanese American community but our API community as a whole.”  As we reflect on the incredible life and impact Norman Mineta had and as AAPI Heritage Month comes to a close, our company remains committed to remembering not only who he was, but also what he stood for and will continue to carry that with us through our work.  Integrity and honesty are two characteristics Norman embodied which are also ingrained in our company values today.  His dedication to the community will live on through our work under Joshua’s leadership.  He honors his Uncle Norm’s legacy and shares, “As I lead our organization, that is at the core of what we are trying to accomplish and how I can hope to create even a fraction of an impact that he has.” 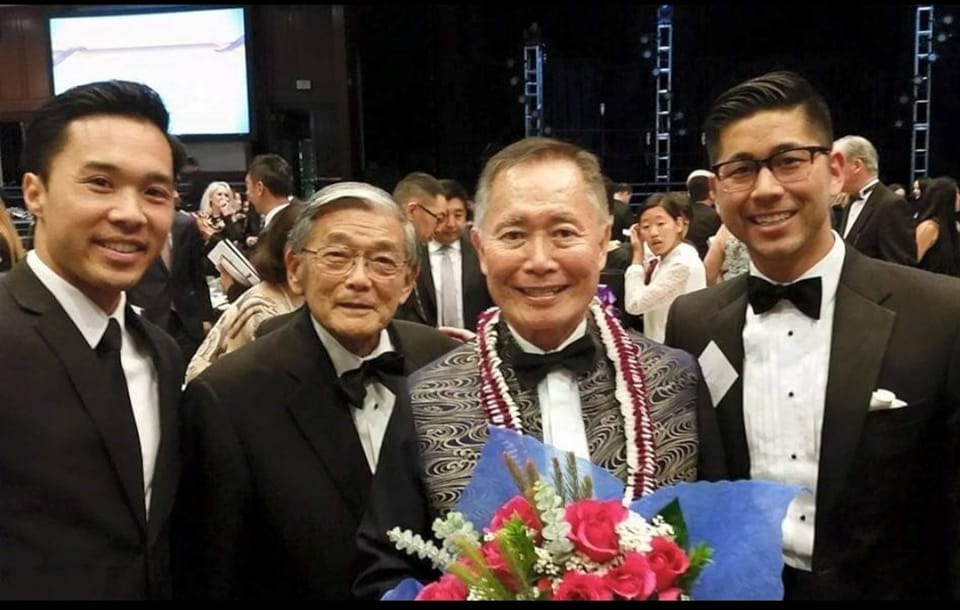