In the lobby of the MAPFRE western region office in San Ramon, California, 1,000 gold paper cranes in the shape of the Commerce West company logo are framed and on display.  This gift was presented to Commerce West in 1999 by Eddie Kamiya of Kamiya Insurance Agency to celebrate the company’s 50th Anniversary.  The gift of 1,000 origami (folded paper) cranes is an old Japanese tradition that represents good health, truth, and fidelity and is often presented at weddings, the birth of a new child, or hung in the home for good luck.  To many, this may just look like unique office decor; however, the significance of the gift reflects upon the company’s meaningful history.

Commerce West’s story began in 1947 with the founding of Western Pioneer Insurance.  During this time, many Japanese Americans were looking to reestablish themselves in California after being interned in relocation camps across the country.  Many of those who were released from the camps had nothing to their name and had to figure out how to start all over again.  However, due to preexisting prejudices, many companies would not provide Japanese Americans with insurance coverage and those who did, penalized their JA clients with rate surcharges.  As a desperate maneuver of self-defense, 22 individuals, including many Nisei (second generation Japanese Americans) insurance agents, banded together to create Western Pioneer Insurance Company.  The only non-Japanese individual on the executive board was the president.  The establishment of this company serviced a dire need in the community and they soon became a prominent Japanese American insurance provider. 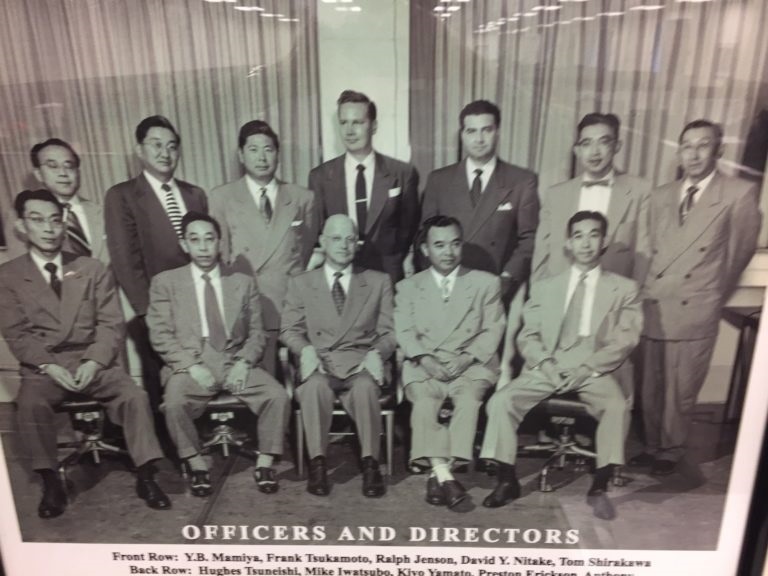 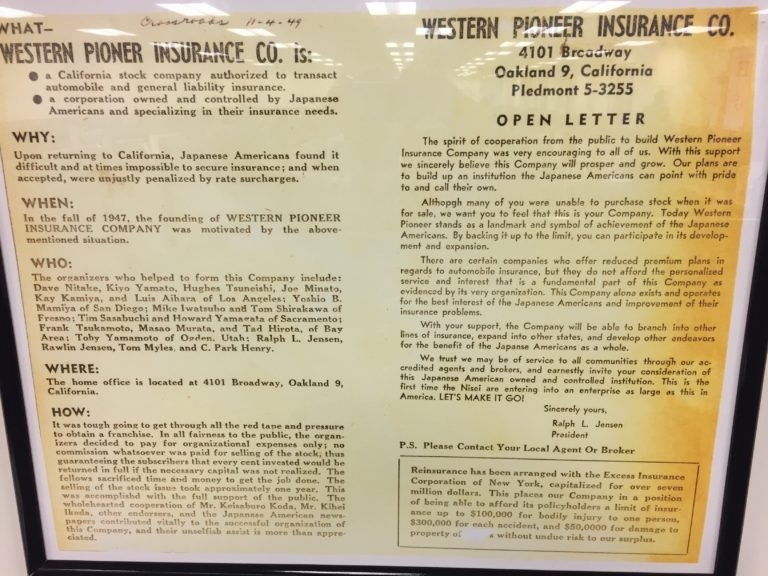 Years later in 1972, Commerce Insurance Company was founded and grew to become the largest provider of automobile insurance in Massachusetts.  When they decided to expand geographically, they acquired Western Pioneer Insurance Company in 1995 and changed the company’s name to Commerce West.  Then in 2008, Commerce West was acquired by Spanish insurance company MAPFRE S.A. (pronounced mah-fray) and in 2010 officially changed Commerce West, Inc. to MAPFRE U.S.A. 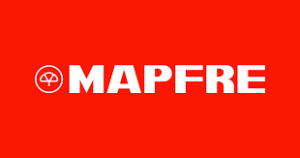 Today, MAPFRE S.A. is a global insurer with a presence in 45 countries.  They serve over 30 million customers and have more than 36,000 employees.  MAPFRE U.S.A. is currently ranked among the top 20 insurers in auto insurance in the United States.  Although there have been multiple acquisitions and changes to the company name, the company’s ties to Western Pioneer Insurance Company and connection to Japanese American history is a unique and powerful story.  Even to this day, the company continues the “Western Pioneer Group Program” which offers Japanese American non-profit organizations automobile insurance at a discounted rate.  As an insurance agency founded by Japanese Americans who also supports many Japanese American organizations and causes, The J. Morey Company is proud to have Commerce West Insurance Company, A MAPFRE Company, as one of our valued carriers.

Looking for an auto insurance quote?  Click hereto get started.